This year our Year 6 team is made up of Mr Lander, Miss Campbell, Mr Wibberley, Miss Simons, Mrs Marsh and Mr Goodman. We look forward to helping your child fulfil their potential this year and we are always happy to help, should you have any questions. 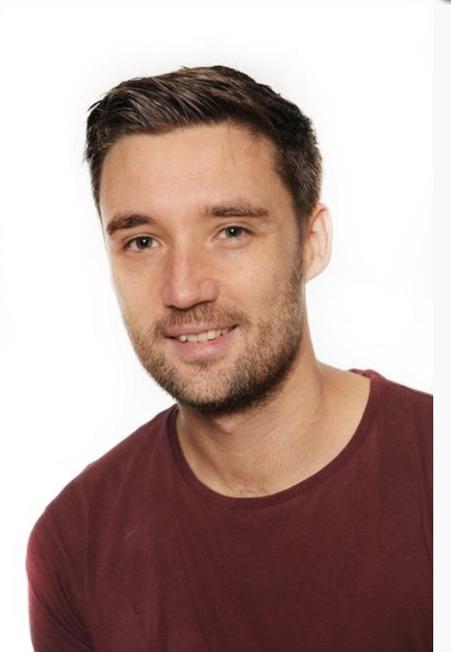 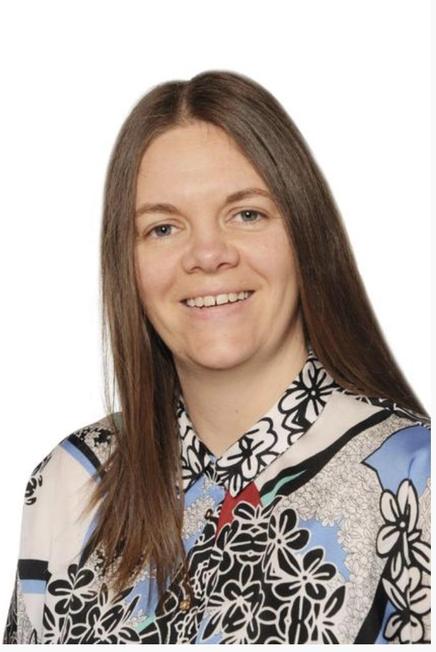 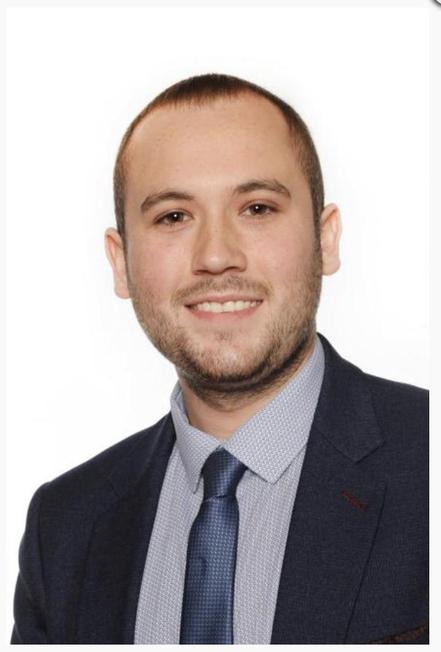 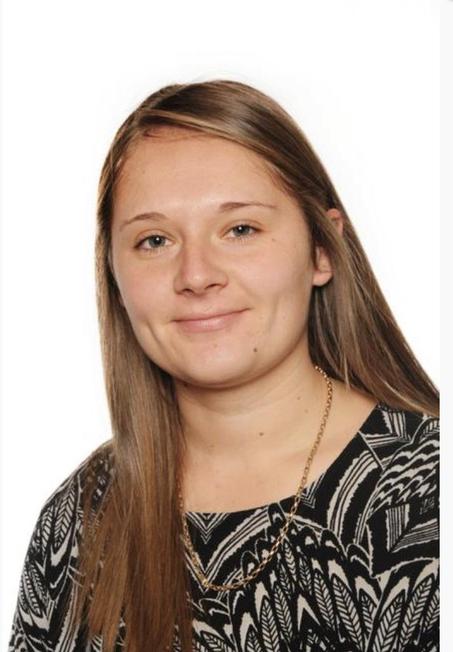 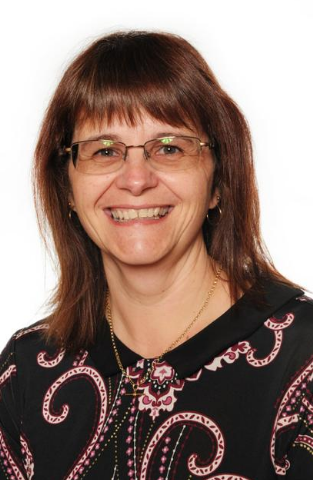 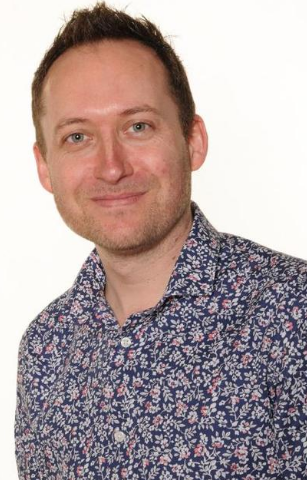 Welcome back! During our writing lessons this half term, we shall be writing a letter to Scrooge for our non-fiction unit and writing an adventure narrative based on the spooky Graveyard Book. In reading, we shall we exploring fiction, non-fiction texts, a particularly gothic poem and a playscript based on a Roald Dahl classic. Year 6 will be investigating fractions, decimals and percentages in maths, whilst we will look at 'Living Things and their Habitats' in science. Our geography unit is 'We Are Geographers' - we will exploring OS maps and symbols, completing orienteering activities and working on our map skills.

Sensational Starter 03.11.2021. Year 6 packed their bags, wrapped up warm and visited Dovedale. Dovedale is a valley in the Peak District of England. The land is owned by the National Trust, and annually attracts a million visitors. The valley was cut by the River Dove and runs for just over 3 miles between Milldale in the north and a wooded ravine near Thorpe Cloud and Bunster Hill in the south.

This half term, our class book is 'The Graveyard Book' by Neil Gaiman.

There are dangers and adventures for Bod in the graveyard: the strange and terrible menace of the Sleer; a gravestone entrance to a desert that leads to the city of ghouls; friendship with a witch, and so much more.

But it is in the land of the living that real danger lurks, for it is there that the man Jack lives and he has already killed Bod's family.

For Black History Month, Year 6 learnt about the the life and the achievements of Walter Tull. Walter was the first black professional outfield footballer and the first black British officer during World War One. We learnt about his experiences with racism and the incredible courage and resilience he showed during his life. We discussed the impact of people like Walter and how he has inspired future generations of black British athletes. The children read the book 'Respect: The Walter Tull Story' by Michaela Morgan, before creating a collage based on Walter's life and his legacy. We linked the artwork with Remembrance Day, reflecting on the British heroes who have served their country during wars

BBC Sport the story of Walter Tull the forgotten hero in football and world war.

Year 6 packed their suitcases, waterproofs, walking boots and wellies (not forgetting their horde of sweets!) and set off for our Lea Green residential trip! We had an excellent time and developed a whole range of new skills, ranging from orienteering, toasting marshmallows to den building. They even managed to get some sleep....eventually!!

The children were impeccably behaved, showcasing their excellent manners and listening thoroughly to instructions. They all showed their resilience and their tirelessness, refusing to accept defeat on the high ropes course or the stream walk. The children were complimented for their friendly and inquisitive nature, with the instructors commenting on the excellent behaviour and attitude to new challenges. Awesome job Year 6!

Welcome to 1940! The air-raid siren is bellowing, its ear-splitting drone awakening the cold December night as frightened civilians flee to the safety of their Anderson shelters. The Germans are here...up above...in the sky...

To start off our World War Two History unit, we worked with Historic Workshop to share a wealth of knowledge all about WW2. The visitor played the role of the Chief Air Raid Warden of the Nottingham Division, and it was his job to transport the children back to the times of the Second World War! He was able to take the children back to 1939 and immersed them in interactive activities that made them feel as though they were living in war-time Britain (on the home front). The day was full of enriching and highly engaging work and the children learnt a great deal about life in World War Two. The rare artefacts, including a Morse code machine and an authentic WW2 gas mask, went down particularly well with the children, whilst the sound of the air-raid siren is one that is not easily forgotten.

The Year 6 teachers and your children are currently reading this in school...

We weren't supposed to be going to the pictures that night. We weren't even meant to be outside, not in a blackout, and definitely not when German bombs had been falling on London all month like pennies from a jar.

After months of bombing raids in London, twelve-year-old Olive Bradshaw and her little brother Cliff are evacuated to the Devon coast. The only person with two spare beds is Mr Ephraim, the local lighthouse keeper. But he's not used to company and he certainly doesn't want any evacuees.

Desperate to be helpful, Olive becomes his post-girl, carrying secret messages (as she likes to think of the letters) to the villagers. But Olive has a secret of her own. Her older sister Sukie went missing in an air raid, and she's desperate to discover what happened to her.

Then she finds a strange coded note – a note that changes everything and which seems to link Sukie to Devon, and to something dark and impossibly dangerous.